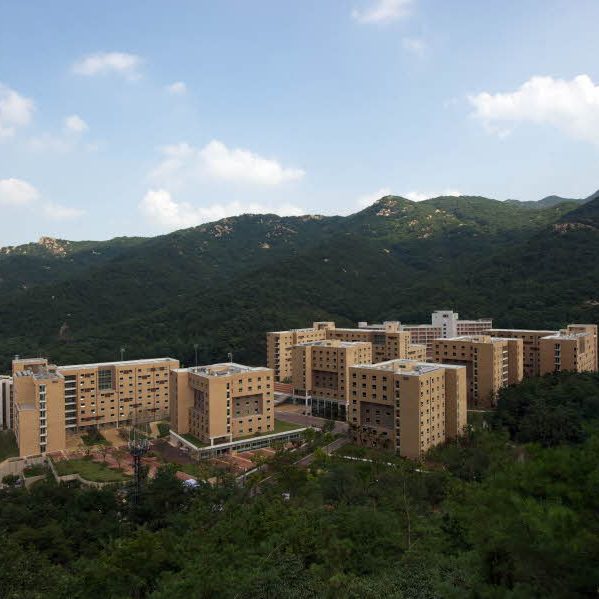 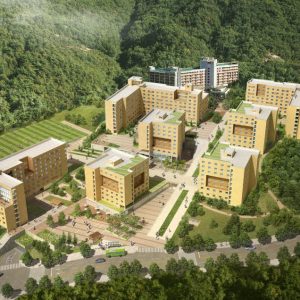 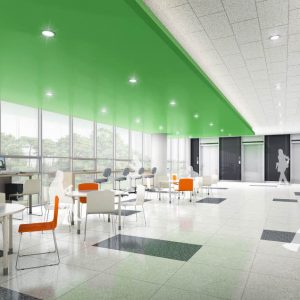 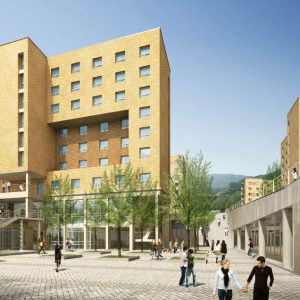 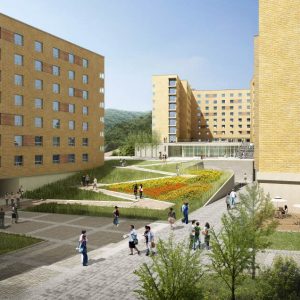 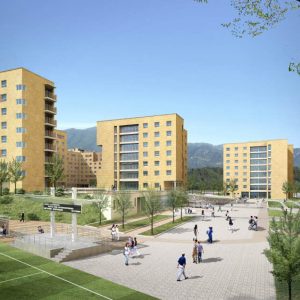 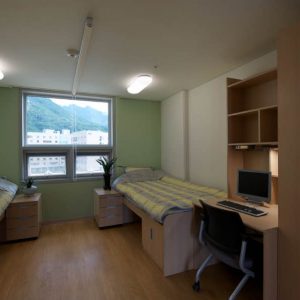 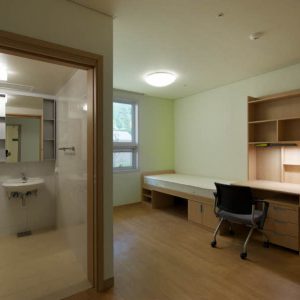 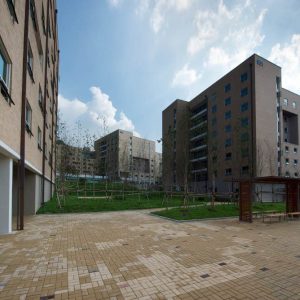 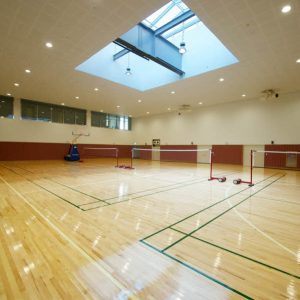 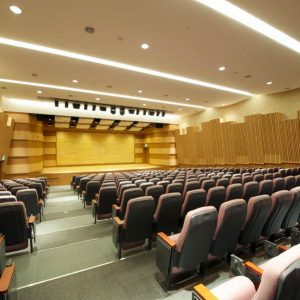 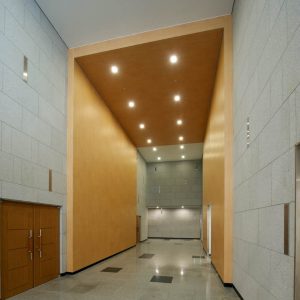 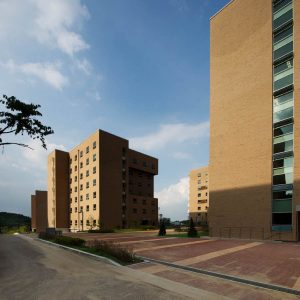 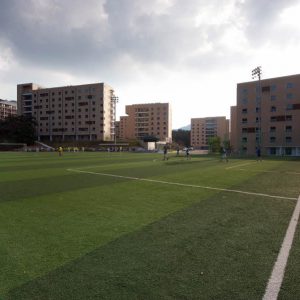 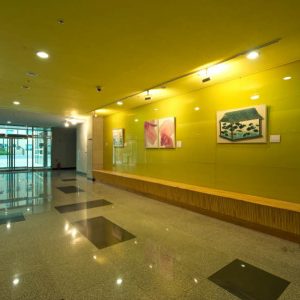 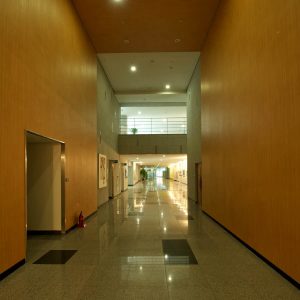 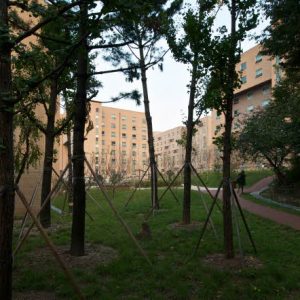 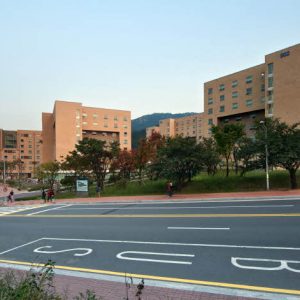 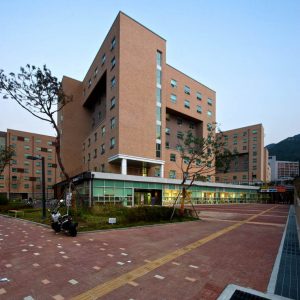 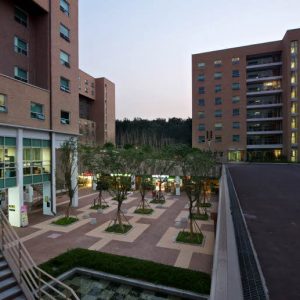 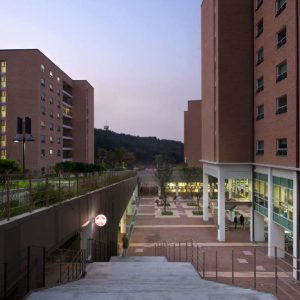 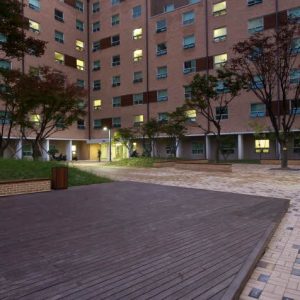 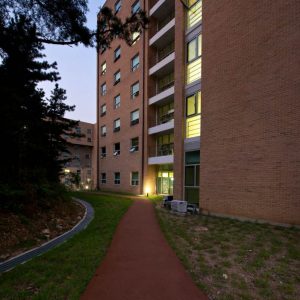 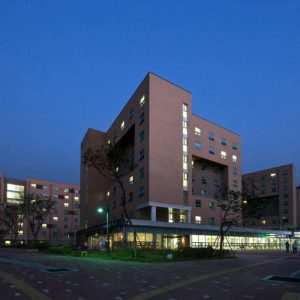 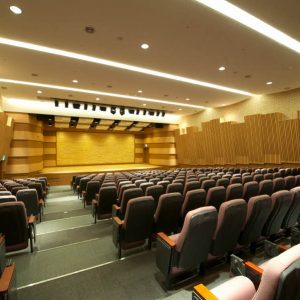 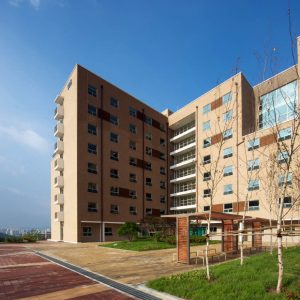 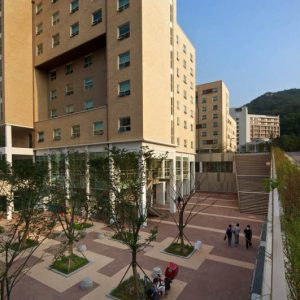 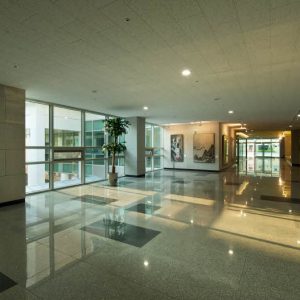 Seoul National University student dormitory project conducted by the BTL project was collaborated with Gansam / JINA Architects / Withworks. It was elected the first prize on BTL competition in 2007 and thereby basic design and detailed design have worked for 1 year in 2008.

In planning, it was gone to effort to design the downtown concept residential block on the intersection of Mt. Gwanak and the campus. The gymnasium of which related the central community sunken plaza, auditorium, additional facilities that student’s amenities and dormitories are core, it was tried to occupy the view and natural light of rooms by tower-type block arrangement. The entire blocks of dormitories linked organically, pulls a natural flow from Mt. Gwana to the inside of housing. For this reason, it can expect to form a various communities and to create an academic atmosphere.

After completion, the students began moving, this quite but active residential town is getting a good response from a school and residents. Seoul National University dormitory town is expected to become one of the attractions in there.