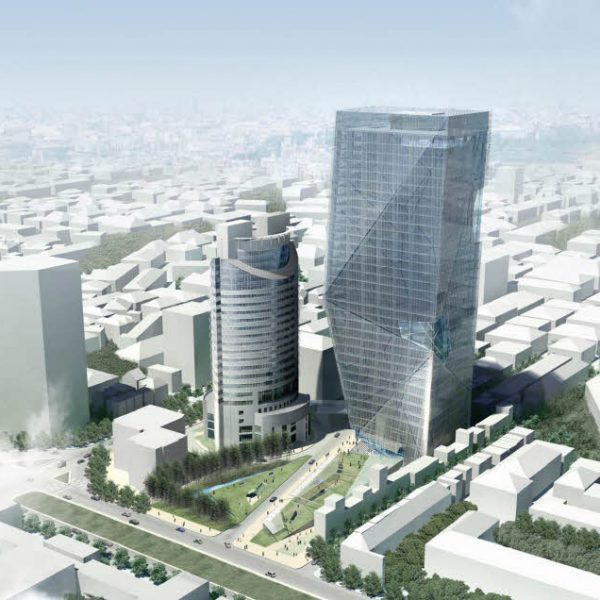 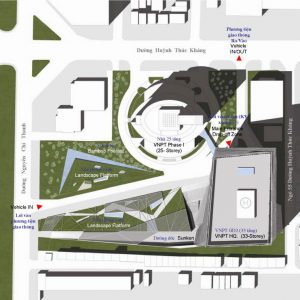 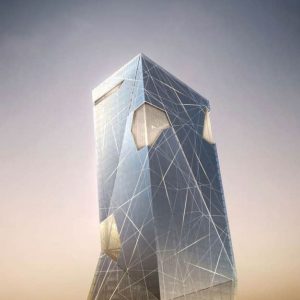 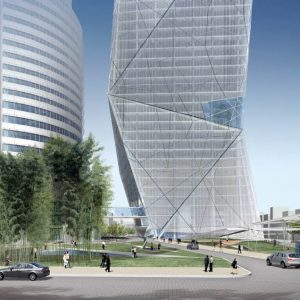 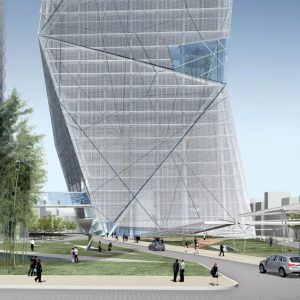 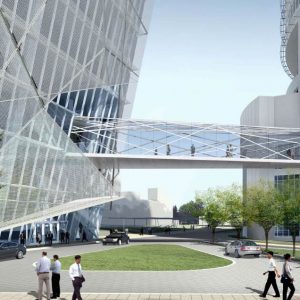 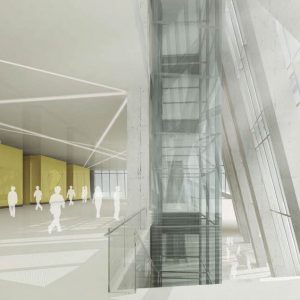 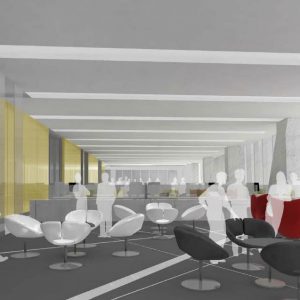 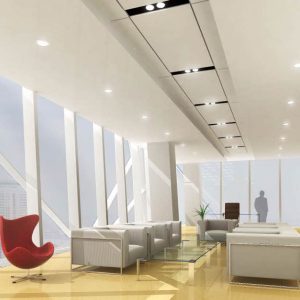 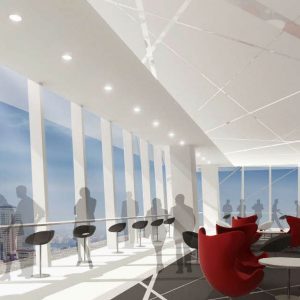 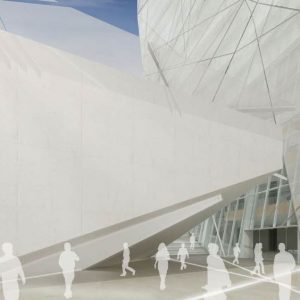 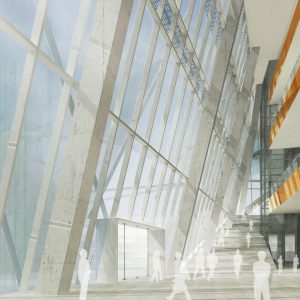 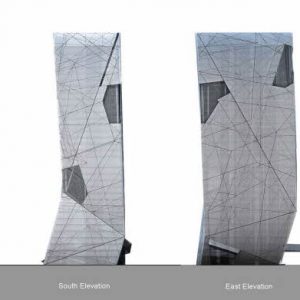 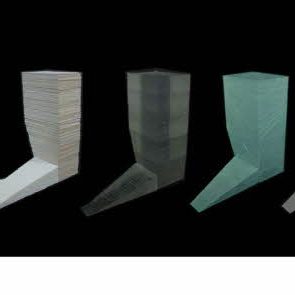 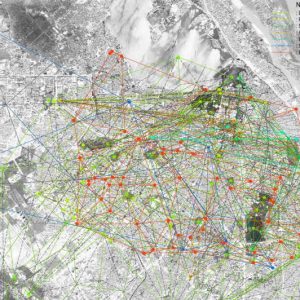 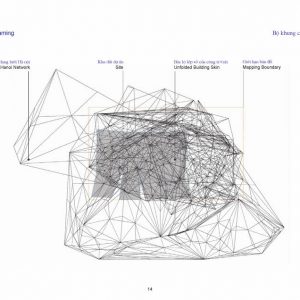 This project has received an invitation from Vietnamese national telecommunications enterprise in the International Invited Competition. Five countries, six companies were invited and it awarded the second prize among finalists.

The design begun with an analysis of the social role of Vietnamese national telecommunications enterprise. Communication what the social role was inferred from an urban scale and the result ‘LANDSCAPE OF NETWORK’ was put through architecturalization.

After to extract major factors what compose the city, these factors was researched and analyzed that what they consist of any form and whether the phase in the city. As a result, Network Map of Hanoi was completed and it was possible to reach the conclusion that Vietnamese national telecommunications enterprise is the center as a hub on the map.

This was evaluated a meaningful work of which found justification for the existence of the building by access in an urban scale.